The last edition of the oldest and most traditional film festival in the world, took place from 28 of august to 7 of September.

Gullane was represented at the event with two productions: The Traitor directed by Marco Bellocchio, awarded at Kinéo Award (Best Film, Best Director, Best Editing, Best Actress for the Brazilian actress Maria Fernanda Cândido) and the documentary selected for its world premiere at Venice Classics section, Babenco – Tell me when I Die directed by Bárbara Paz. 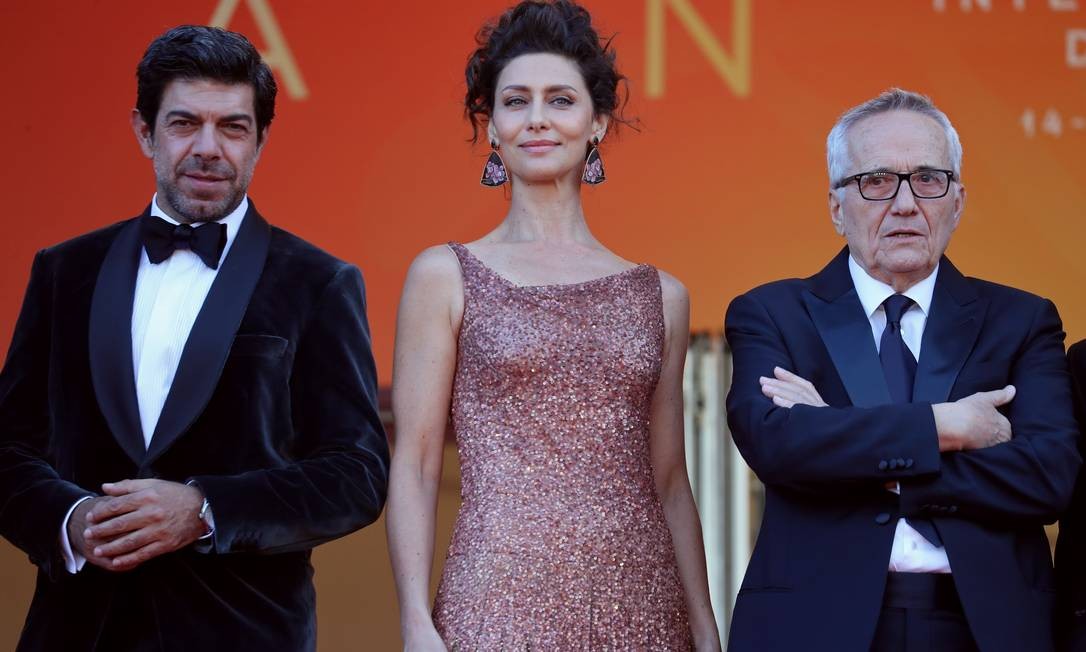 The feature documentary that was born as a Hector Babenco´s wish, focused on the last three years of his life and fight against cancer, it was directed and produced by Barbara Paz and also produced by Myra Babenco, Caio Gullane and Fabiano Gullane.

Respectfully received by the thrilled audience, Babenco – Tell me when I Die received the Bisato D’ouro Award:

Welcomed and respectfully received by the public

In the last day of the festival, Barbara´s debut documentary feature film was awarded as Best Documentary on Cinema. She received the prize thrilled: 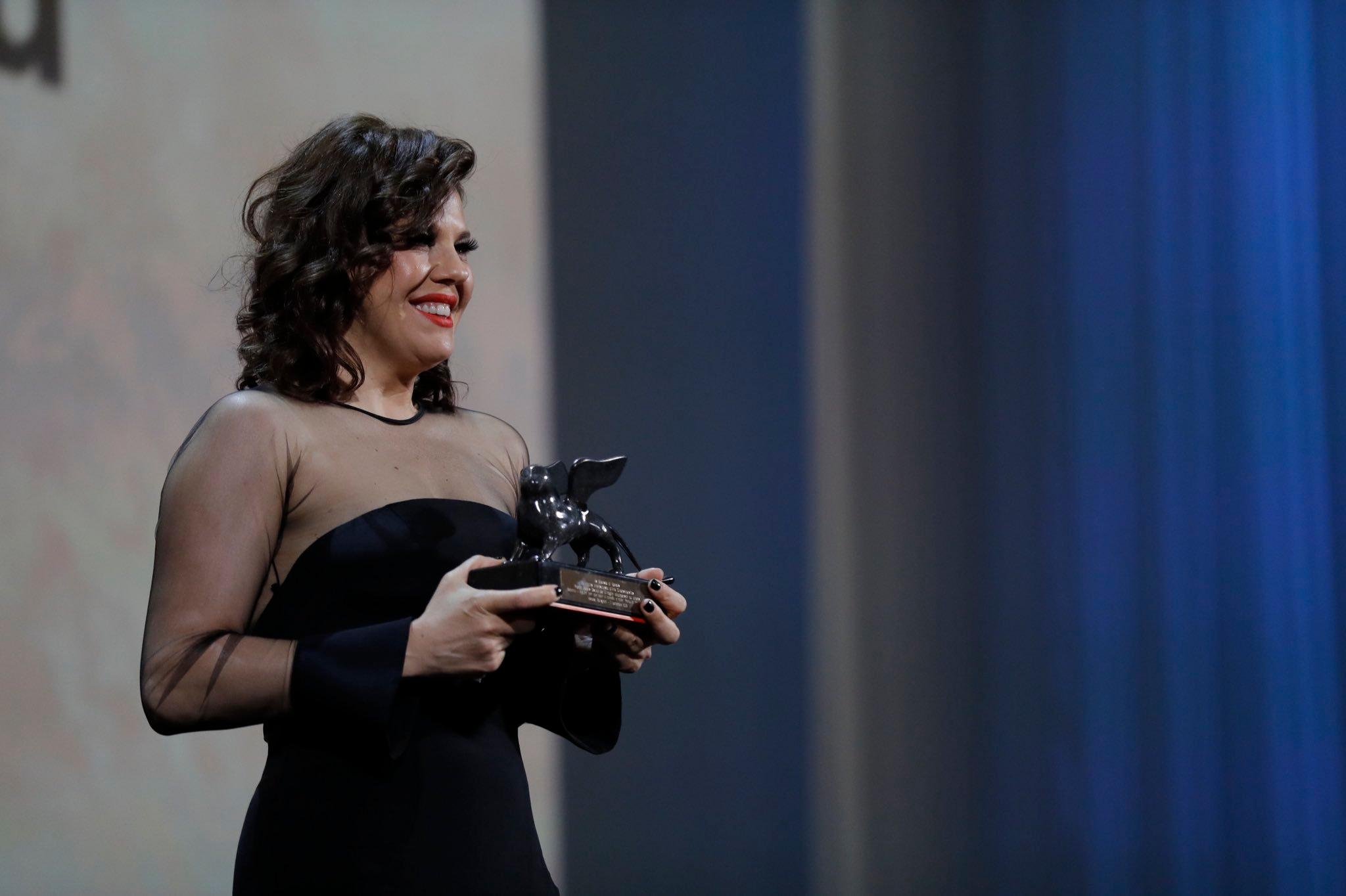 ‘’Hector used to say that the accomplishment of this film would mean live one more day. It was cinema which kept him alive. Hector, thank you for believe in me, I love you forever, you gave me everything (…)’’ – Barbara Paz

‘’The film is a visual poem, my ode to Hector. It is also my farewell to him. It reveals through my eyes the inner man and his love for cinema, which helped keep him alive for so many years. He died as he lived, filming to the end.’’ – Bárbara Paz