Gullane was represented in the ceremony with two productions: Ex-Shaman and Someone Like Me, starring the newest category: Best Ibero-American Feature.

Ex-Shaman tells the history of Perpera, a Paiter Suruí man, after his contact with the white man, the ex-shaman became a doorman in an evangelical church and he was forced to deny his knowledge.

The documentary won the Grande Otelo Trophy, in the category Best Documentary Feature. 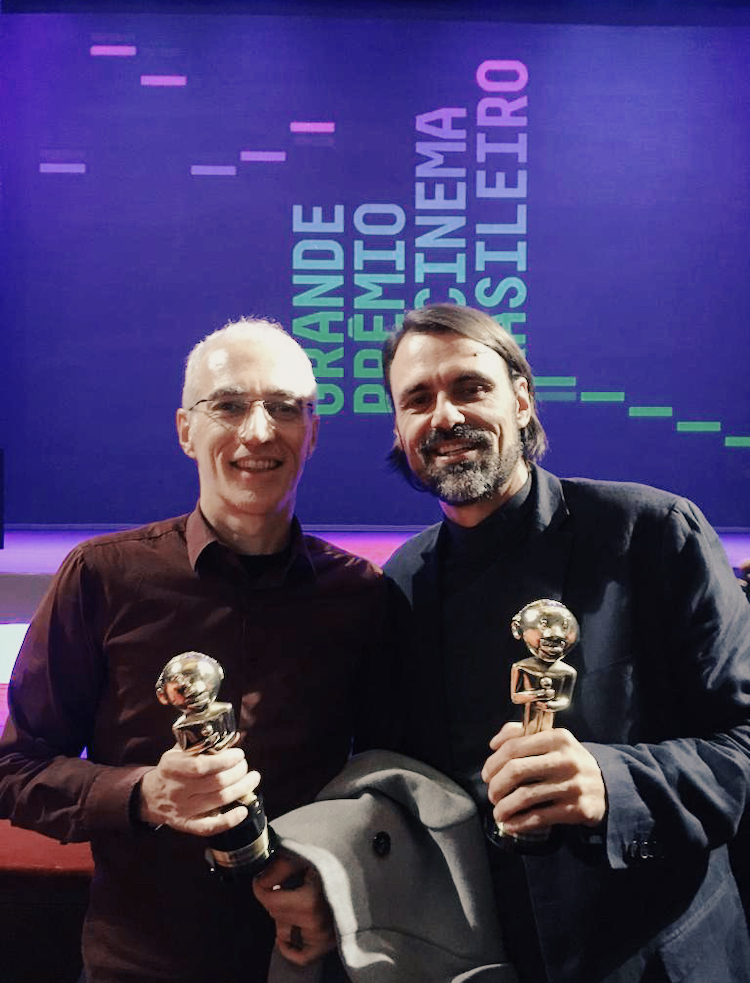