During his participation as jury at Santiago International Film Festival (SANFIC) in Chile, Caio Gullane met with Benjamín Avila, director of ‘’The Cardenal’’, one of Gullane´s recent productions. Benjamín is an Argentinean director, graduated from Escuela Internacional de cine y TV in San Antonio de los Baõs, Cuba. He directed the Argentinean official nominee for the Academy Awards 2013, ‘’Clandestine Childhood’’.

‘’The Cardenal’’, also produced by Storyboard Media (Chile) and Magma Cine (Argentina), was selected for the Co-production Forum at San Sebastian International Film Festival, which will take place from 20 to 28 of September, as one of the highlights during the forum.

‘’What most caught the Gullane brother´s attention was the composition of the project, we admire Benjamín Ávila´s cinema and we were delighted with the story proposed by him, it dialogues with our reality in Brazil and the dictatorship regimes in Latin America, this point has great value for us’’ says Caio Gullane and Fabiano Gullane.

This project, as well as the comedy ‘’Quato Amigas Numa Fria’’ a Gullane majority production shot almost 90% in Bariloche, Argentina, shows us how the Latin American production companies are strengthening their bonds as cinematographic industry before the world.

Check out below some pictures of the meeting between Caio and Benjamín: 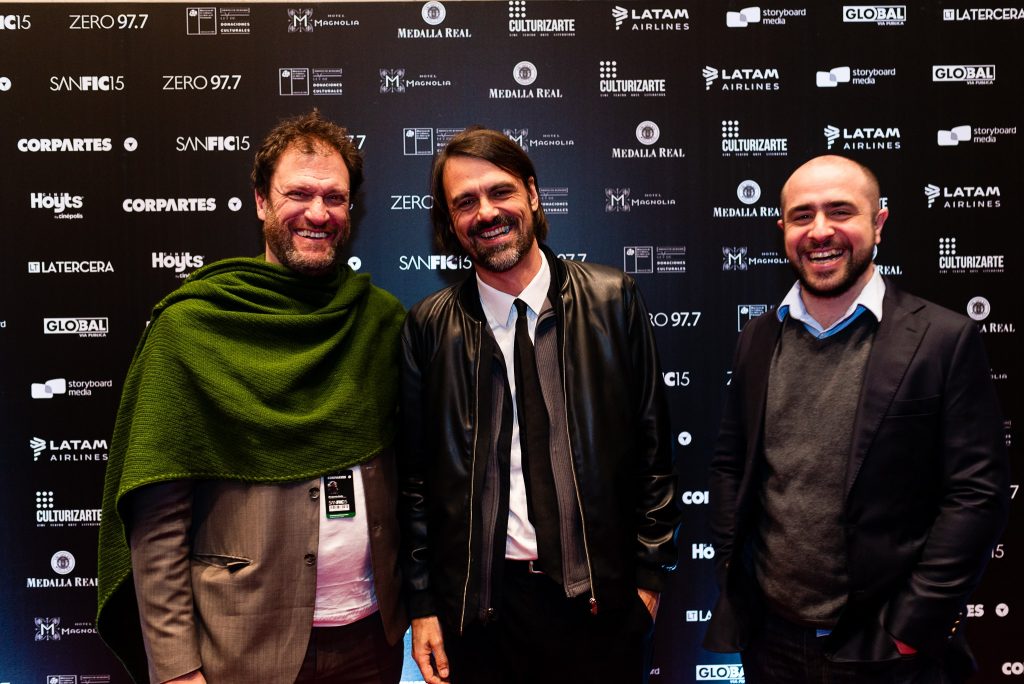 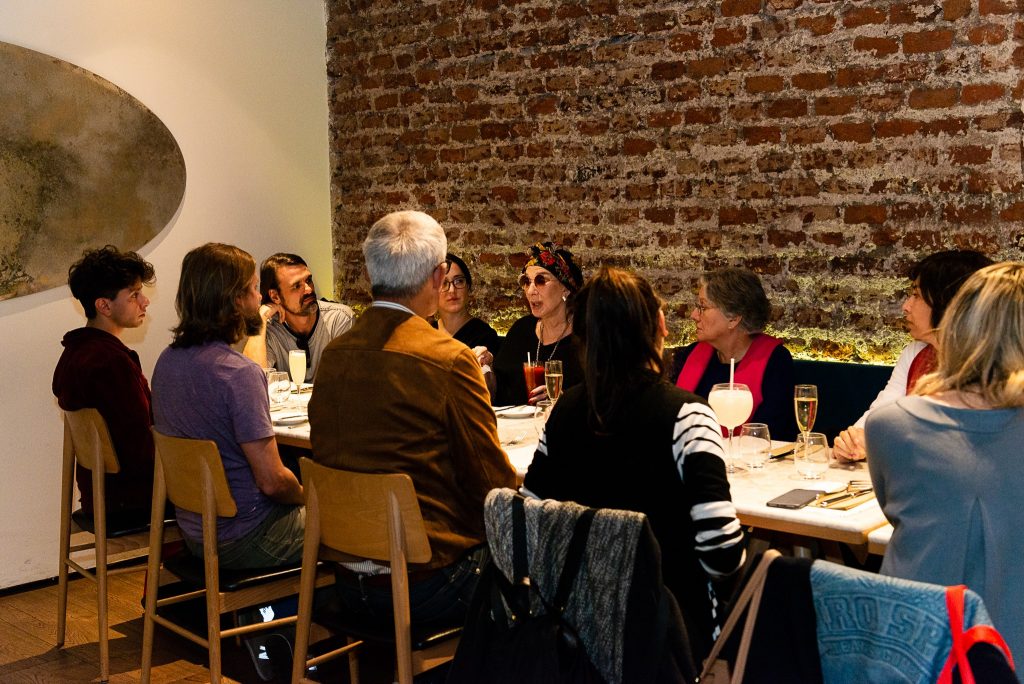 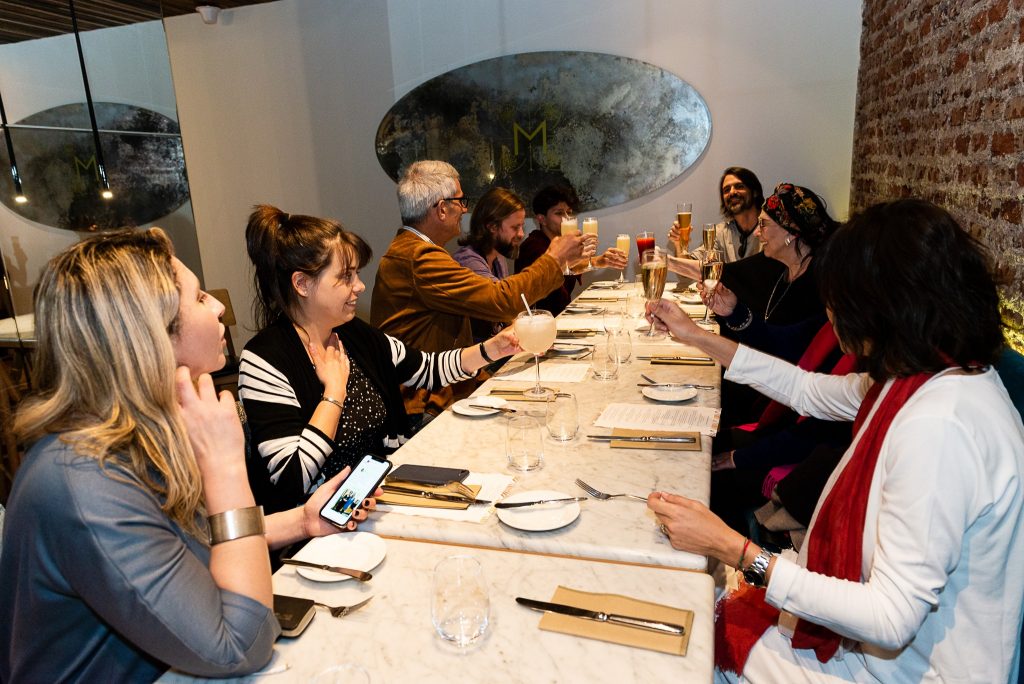