The deal between the parties was brokered by Edward Noeltner’s Cinema Management Group (CMG), the film’s sales representative on behalf of Gullane and Symbiosys Technologies following four months of negotiations and it is the first 3D animated feature co-production among Brasil and India. 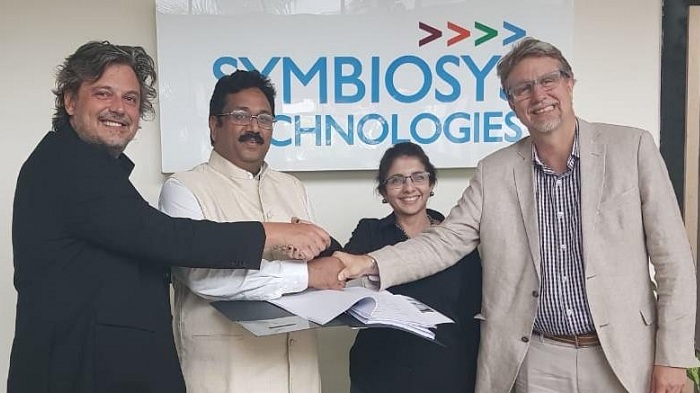 ‘’Noah´s Ark’’ leading characters are two cute, free-thinking mice named Vini, a charismatic poet who suffers from terrible stage fright and Tito, a talented musician who’s also naturally elegant and always accompanied by his inseparable guitar.  As only one male and one female of each species are allowed on the ark, these two friends will join a new and humorous adventure.

Consolidating this partnership is very relevant to the career of the project. Through the joint efforts of Gullane, Symbiosys and CMG, Noah´s Ark will be a funny family audience film and a success around the world.